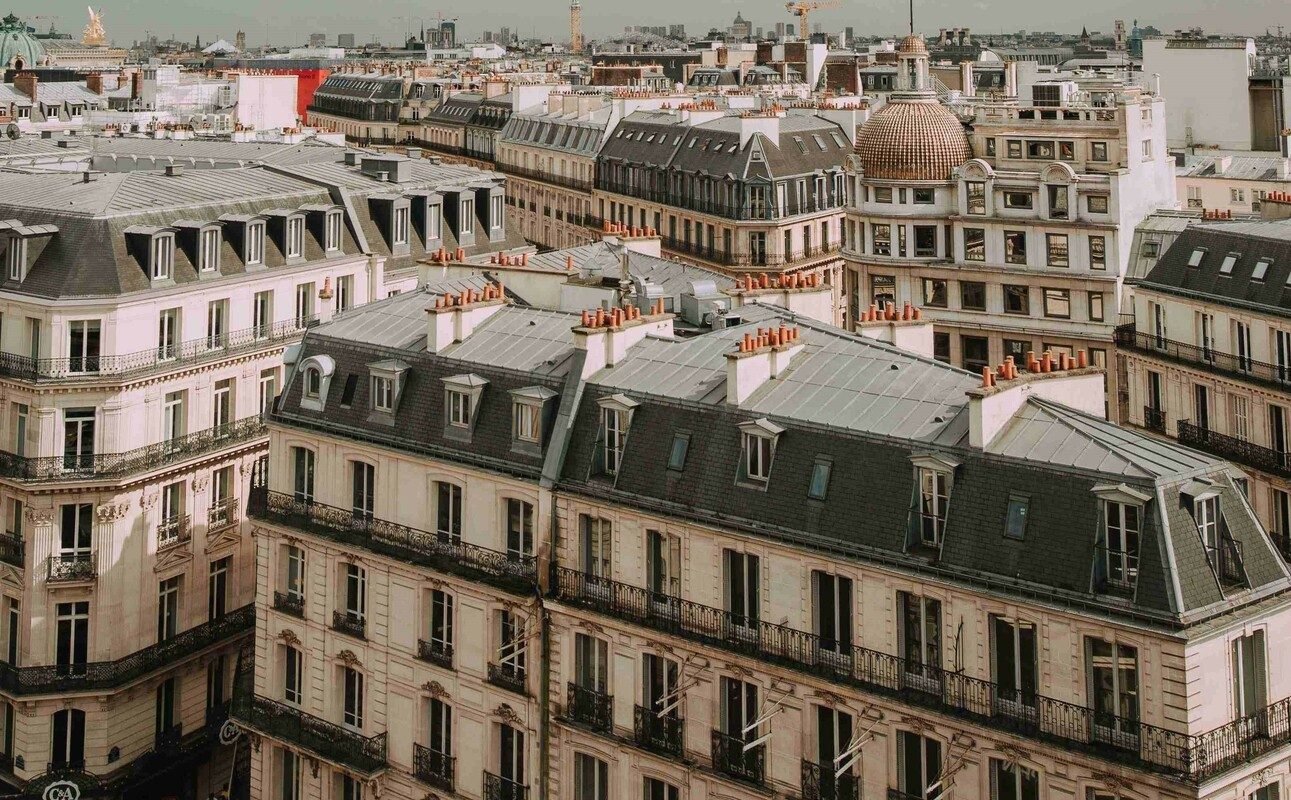 [vc_row][vc_column][vc_column_text] Despite the social unrest of recent months, real estate in Paris remains attractive and prices continue to rise. With €10,080/sq. m in Paris at the end of September 2019, an increase of 6.1% in one year, according to the Greater Paris notaries report on 28 November 2019, prices are reaching record highs. This upward trend in Paris is expected to continue or even accelerate with a forecast of €10,300 per square metre on average in January 2020 according to the notaries.

13 out of 20 arrondissements have now exceeded €10,000 per square metre, compared to 10 a year ago. In the East, some districts, the 19th and 20th arrondissements, remain below this threshold.

There is talk of a real estate bubble, but even though Parisian prices have risen sharply in recent years, the capital’s real estate market has experienced several downward phases, but never calling into question the increase in prices. These have increased fourfold in the space of 40 years.

To offer affordable housing for families with modest incomes, the Foncière de la Ville de Paris announced that it would offer housing for sale at around €5,000 per square metre. Inspired by the Anglo-Saxon model, the idea is to propose this housing for a 99-year lease by separating the land from the walls in exchange for a land rent of 2 euros per month and per sq. m.

The Inner Suburbs follow this trend with an average of +4.3% for apartments and +1.8% for houses over one year. Over 5 years, in Saint-Ouen, Clichy and Joinville-le-Pont, prices have soared with 43.6%, 28.9% and 27.7% respectively. Some cities are more affordable than others. In fact, according to a recent study by notaries for BFM Immo, 66 towns in the Inner Suburbs are less than €5,000/sq. m, such as Clichy-sous-Bois in Seine Saint-Denis, Sevran or Villepinte.

2019 should again break the historical records set last year. Transactions in old apartments in the Inner Suburbs increased by 6% from Q4 2018 to Q3 2019 compared to the same period in 2017/2018, with 13,820 sales. The number of sales is even 17% higher than that observed from 1999 to 2007. The increase concerns both apartments and houses, since transactions in the Inner Suburbs have increased by 7%.

In the Outer Suburbs, the largest increase in sales was recorded in Ile-de-France, with a 20% increase in the number of apartments sold.

Due to the scarcity of properties in Paris, the number of transactions has not increased and remains stable over the year with just under 37,000 sales.

Good to know: French Touch Properties helps you to make your real estate project in Paris and Ile-de-France a reality.

The particularly attractive financial conditions have favoured these investments, even during the summer period. According to the Observatoire CSA Crédit Logement, rates reached a new record in October 2019 with 1.13% for all terms combined. Average borrowing terms, which had never been so high until now, stabilised at 229 months. Even if banks tighten their credit access conditions slightly at the end of the year, borrowing on good terms is still possible.