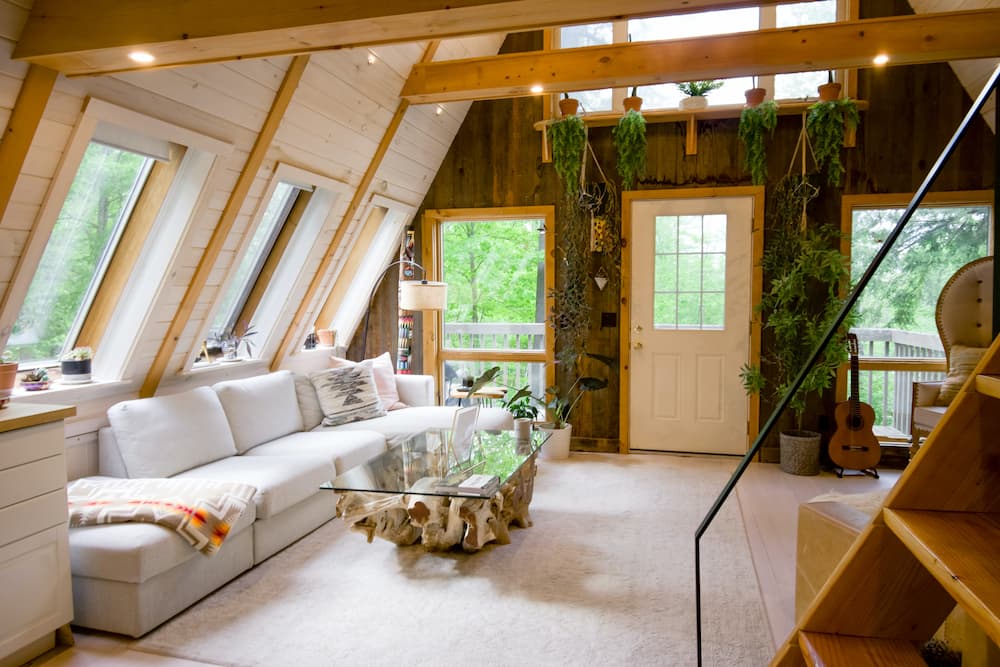 The Basque Country’s conurbation community tackles the short-term property leasing giant head-on: Airbnb. A regulation that is not to the taste of the owners of furnished tourist accommodation.

In the face of housing tensions in the Basque Country, local elected officials voted by 95% last March to limit the influence of the tourist rental platform in the rental property market. A short-term victory.

The elected representatives of the conurbation community voted for a regulation directly aimed at Airbnb applicable in an “area under strain” which includes 24 municipalities. The new ambitious regulation requires lessors using the leasing platform to lease a second property with an equivalent surface area located in the same town all year round. This is what the administration calls the mandatory compensation mechanism.

Owners can buy “marketing rights” from others to reclaim space. The regulation also concedes that ground floor premises, previously excluded from the framework, can be converted, as long as their shop window does not face the public domain.

The outcry did not take long. Because while the regulation entered into force on 1 June 2022, the appeal made by some sixty lessors to the Pau Administrative Court enabled the measure to be suspended on 3 June. The court in its verdict found the measure too restrictive and too costly. In its deliberation, the court pointed out the difficulty of complying with the regulation given “the scarcity, or even the non-existence, of premises eligible for compensation”.

However, in mid-July, the elected representatives of the Basque Country voted to “adjust” the compensation measure. The regulation was reviewed and corrected on several points, in the light of the observations made by the interim relief judges. The Union des loueurs des meublés de tourisme (ULMT) will challenge this new decision in court by the end of July.

A solution to the housing shortage

The elected representatives decry the shortage of accommodation linked to the sharp increase in seasonal furnished rentals, which rose from 7,000 to 16,000 over the period 2016-2020.

The date of entry into force of this compensatory mechanism has been postponed to 1 March 2023 to “give legal entities additional time to reorganise their activity”.

The Basque Country conurbation is not the first municipality to restrict seasonal rentals on Airbnb. Paris has tightened the screws in certain tourist areas by seeking to impose the same mechanism of mandatory compensation. A long legal battle ensued. In February 2021, the Court of Cassation finally ruled that the city of Paris’ decision on the regulation of second home rentals was in line with European law. The Basque affair has not yet finished.

How do I transfer my deposit to France from abroad? 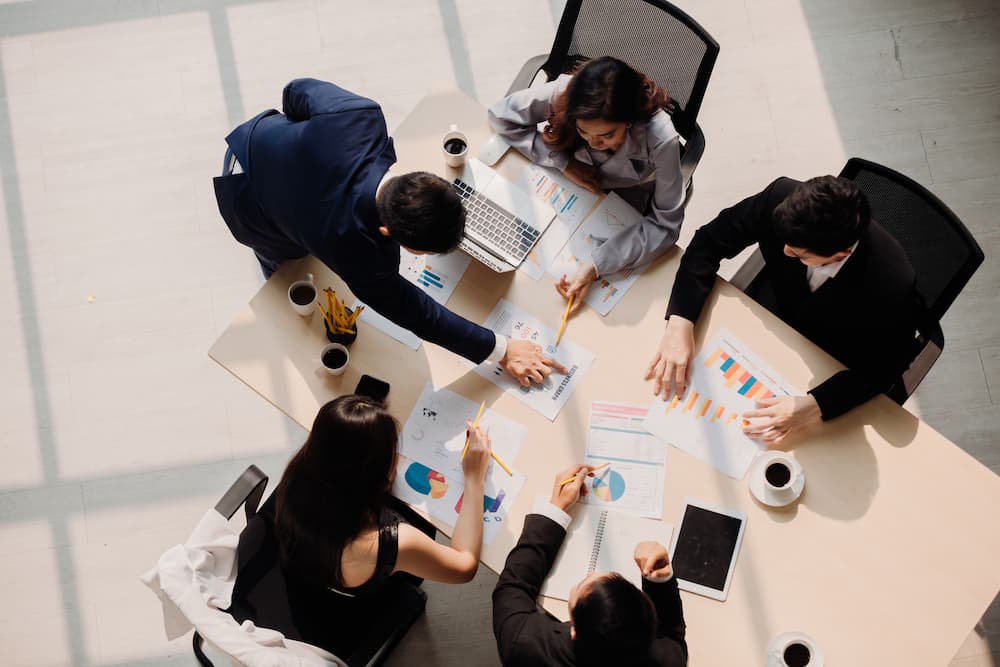