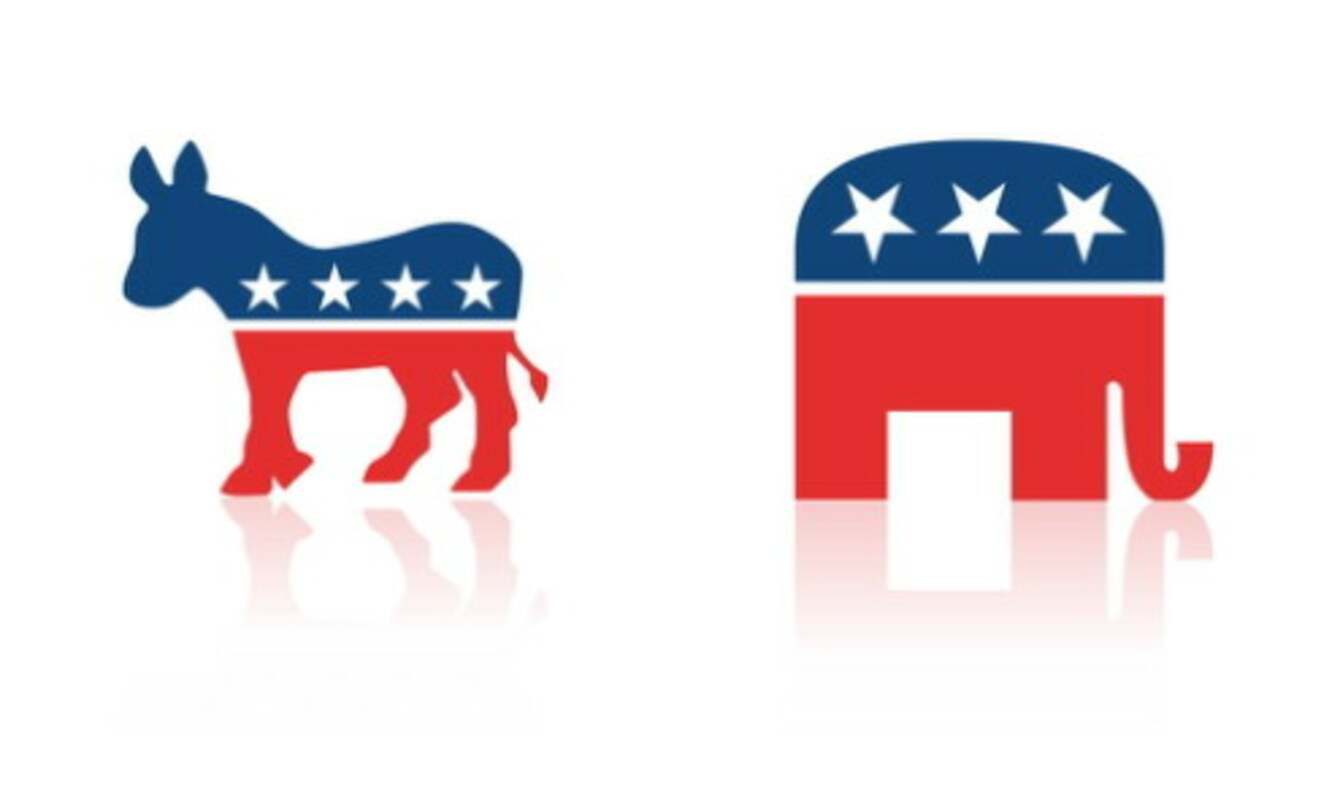 Depending on whether a person is a resident for tax purposes in France or not, he will be subject in France either to unlimited taxation on his worldwide income or to taxation limited to his French-source income. The logic is the same for wealth tax (IFI, gift/inheritance tax). This shows how fundamental the notion of tax residence is.

Under French domestic law, it is sufficient to meet only one of the following criteria to be considered a resident for tax purposes in France:

The home is the place where the person and/or his family (spouse and children) live permanently and habitually. The main place of residence may determine the tax domicile only if the taxpayer does not have a home. The administrative doctrine stipulates that “as a general rule, taxpayers who stay in France for more than six months in a given year must be considered as having their main place of residence in France.” (BOI-IR-CHAMP-10 no. 120). The six-month rule is only a rule of thumb. The tax authorities tend to consider that the taxpayer is resident in France for tax purposes if it is proven that he has resided there for the most part, even if he has not spent 183 days there.

The question has arisen for many non-residents stranded in France as to whether this temporary stay in France is likely to have an impact on the assessment of the tax residence criteria. The International Non-Residents Directorate (DINR) stated in an April 2020 communiqué that “a temporary stay due to lockdown in France, or restrictions on movement decided by the country of residence, is not likely to characterise a tax residence in France under Article 4 B of the CGI”.

Please note: This communiqué only reassures non-residents staying in France temporarily in view of the health context and who do not otherwise meet one of the other criteria of domestic law.

i. or carry out in France a non-ancillary professional activity, whether salaried or not

iii. or have in France the centre of their economic interest

This is the place where the taxpayer has made his main investments, has the centre of his professional activities, has the head office of his business, manages his assets, or derives the major part of his income.

Unlike Article 4 B of the CGI, the international tax treaties concluded by France do not provide for “alternative” criteria, but “successive” criteria (if the first criterion is met in both States, we move on to the next, until one criterion proves decisive), which are generally as follows: the permanent home, the centre of vital interests, the place of habitual residence, and nationality.

Thus, when a person has a permanent home in both States, i.e. any closed place to which he can have access at any time (secondary residence, hotel room rented year-round, etc.), the tax treaties give precedence to the State with which the personal and economic ties are closest (centre of vital interests). In principle, the taxpayer’s family and social relations, his occupations, his political, cultural or other activities, the head office of his business, the place from which he manages his assets, etc., are taken into consideration. These circumstances must be considered as a whole, without establishing a hierarchy between economic and personal ties. As regards the centre of economic interests, the Council of State recently recalled that it is in the country where the person concerned derives the major part of his income (07-10-2020 no. 426124). The tax judge also considers the fact that a taxpayer holds French income-producing assets through a foreign holding company can justify the presence of the centre of economic interests in France.

If the State where the centre of vital interests is located cannot be determined, the taxpayer is then considered to be a resident of the State where he is ordinarily resident. In this respect, the Council of State recently specified that the habitual stay is assessed “with regard to the frequency, duration and regularity of the stays in [a] State which are part of the normal lifestyle of the person and have a more than transitory character, without it being necessary to investigate whether the total duration of the stays made by the person exceeds half the year” (16-07-2020 no. 436570).

In its April 2020 communiqué on the effects of lockdown on the assessment of tax residence, the DINR added that “with regard to international treaties, it also appears that the fact that a person is temporarily detained in France due to a case of force majeure is not of such a nature, for this reason alone, as to consider that he has established his permanent home or has the centre of his vital interests there.”

Please note: In the same way as in domestic law, this communiqué only reassures non-residents who do not meet the conventional criteria, other than by their temporary stay in France under the restrictive travel measures linked to the health context.